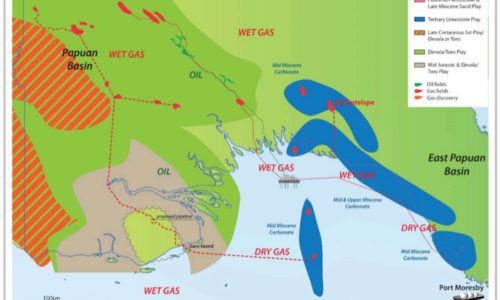 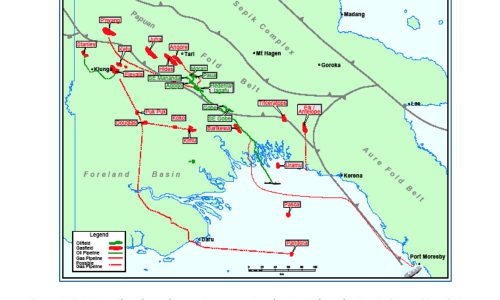 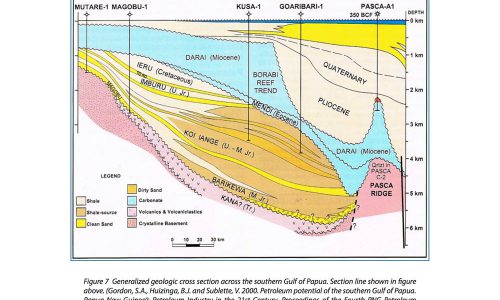 The Papuan Basin stretches across Papuan New Guinea (PNG), West Papuan (Indonesian) and Australian territory and territorial waters. The basin has a long exploration history but remains largely underexplored. The basin is bounded to the north and northeast by basement highs, comprising igneous and metamorphic rocks of the Central Highlands and Owen Stanley Ranges. To the south, the basin boundary is not well defined and is contiguous with the Carpentaria Basin toward the southwest.

The basin was initiated during Permo-Triassic rifting of the northern margin of Australia. Long-lived passive margin sedimentation occurred before compression in the Neogene after collision of the Australian Plate with the Melanesian Island Arc. This resulted in the formation of the present-day fold and thrust belt, site of many commercial hydrocarbon fields. Rifting in the Late Cretaceous led to the opening of the Coral Sea Basin and another contemporaneous ocean basin to the north during latest Cretaceous to Eocene time.